These baked donuts with canned pumpkin are such a treat! Even if it's not around Thanksgiving, these pumpkins are a great treat. They taste like a light cake donut with a delicous pumpkin and cinnamon flavor.

After having a lot of leftover canned pumpkins one Thanksgiving, we decided to try different pumpkin recipes and these pumpkin donuts are such a hit!

It is surprisingly easy to make baked donuts, but it does require a special donut tray to bake in the oven. 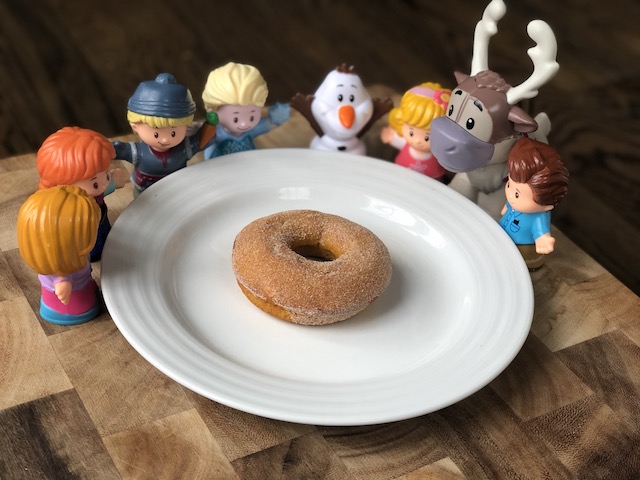 Use a gallon ziploc bag to hold the donut mixture. Cut a small hole (1/2 inch) in the bottom edge of the ziploc bag and use that hole to pipe out the mixture into the donut tray.